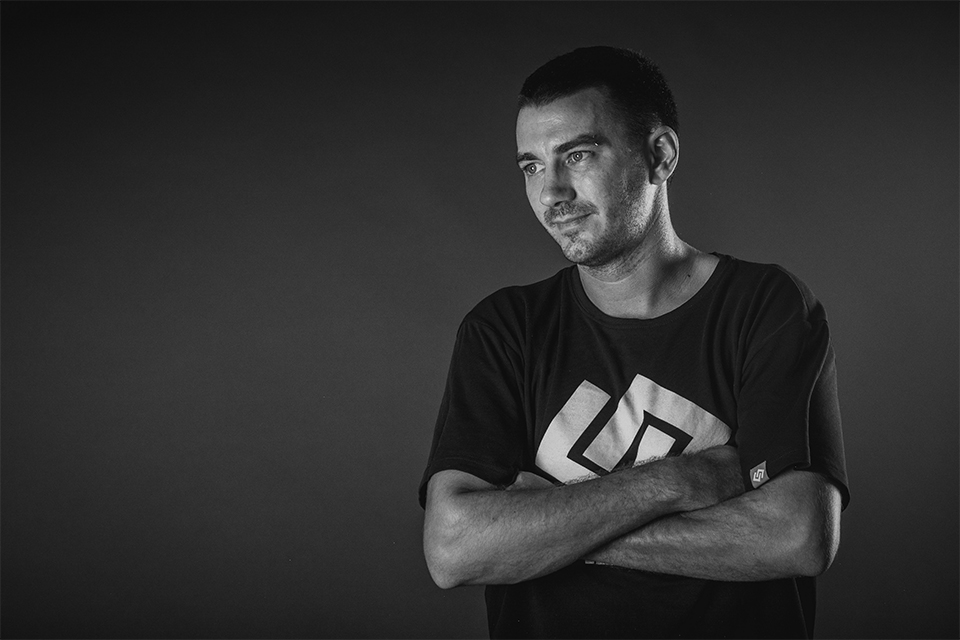 Andrew Meller first emerged onto the scene in 2009 and from that point he is a active member as DJ, producer and one of the founders of known projects ReWire, Beat And Juice and Depth Perception.
As Andrew Meller he started back in 2014. with unique production approach guided by mood and emotions. This is exactly why his music can’t be categorized by any particular electronic music genre but rather like a perfect fusion of house, deep house, tech house and techno. When he performs as DJ, he constantly experiment and explore which can be seen directly through dance floor’s burning emotion. Andrew Meller is one of those unique artists who is guided by the idea „How much energy you give, that much you will receive in return“ and that is the best conformation to his current success.
2018 year, is definitely a crossroad of his career. At the very beginning of this year Andrew Meller gains huge success, which was until now, inaccessible for artists from his region. First, his Insomnia edit released in January hold for few weeks #2 on both, Main and Tech House Beatport charts. Just several months after that with his cover version of timeless track, Born Slippy Reincarnation mix published on famous Glasgow Underground label, this talented artist made his way to top of the prestige Beatport chart as #1.
The track is supported and played with the likes of Carl Cox, Nicole Moudaber, Paco Osuna, Nakadia and gave Andrew a lot more international admirers and currently is burning dance floors around the globe.
Some of the future releases like ‘’Body and Soul’’ are already signed for CR2 label and rest of the still unsigned tracks currently are road tested by Nic Fanciulli, Technasia, Pirupa, Piem… 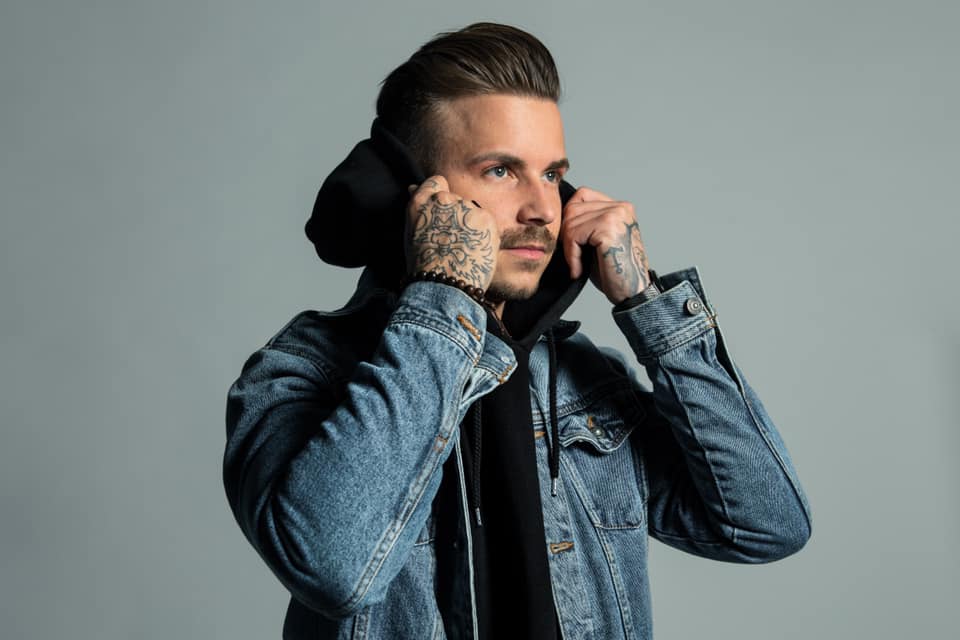 Playtime: 16:00
It is all about HOPE: "If you don´t dance with all of your heart - there won´t be HOPE!";) The young Austrian made an incredible progress within the electronic dance music and succeeded also with his unique charm to be absolutely loved by his audience! Steve Hope delivers on each of his gigs with his great charisma and his feeling to connect with all people through his music. This mixture made it possible for him to achieve a lot in the last 2 years and he stands for a guaranteed party under whatever circumstances. Beside his conquered home ground Austria he also has played a lot of exciting shows abroad such as Sonar in Spain, Get Physical Showcase at ADE or his regular club gigs in France, Swiss and Germany. Steve is not only on eye level with this new generation of successful young deep-house artists from Germany and Swiss, but also gets patronance on his career by playing regularly support slots for Wankelmut, Bakermat and all the others. In Vienna, his hometown, Steve is hosting his own artist collective „Junge Wilde“ as well as co-promoting his own open-air event „Freiluftwalzer“. Lately he released his first EP on Tube & Bergers Kittball imprint, which quickly ended up on top position 6 within the Beatport Indie / Dance genre sales charts! „To present people ambitious music without selling out is a personal thing of honour to me! They don’t need to know my music yet, but they will absolutely love it!“ 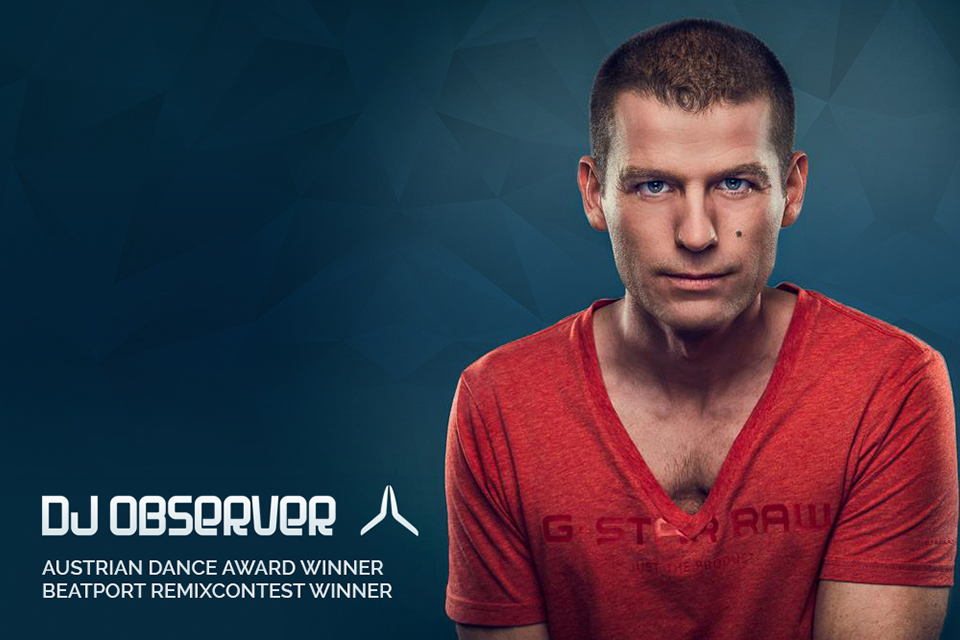 Playtime: 17:30
The name of DJ Observer can be read on flyers of big national and international events for more than a century: Biosphere and Donauinsel Festival in Vienna, Love Parade in Berlin and Sziget Festival in Budapest – these are only a few out of many. DJ Observer has also rocked the dancefloor in Ibiza’s most famous club Amnesia – also known as the mecca for lovers of this kind of music.

DJ Observer describes his music as „Advanced Electronic Dance Music“ – mixing together progressive house, electro and trance as well as bringing in his own personal style which makes him unique for his fans. In 2008 the ambitious DJ finds a new home at V-Club, DJ Observer where he can combine electronic music with a traditional and very charming location in the heart of Vienna – the Moulin Rouge. Apart from playing in clubs there is another passion for DJ Observer: It’s a project called Navida Music which he brought into being together with Daniel Heatcliff aiming at making Austrian electronic music popular abroad as well.

Navida, however, is not only a record-label, but also stands for events where fans of electronic music can dance their nights away. The road to success was hard and stony. His first solo-tour all around Austria and its neighboring countries in 2001 didn’t only make him well-known and popular internationally but also gave a clear signal. ”That was the time when also smaller discos in rural areas wanted to join the fashion and have rave music. Bookings were done that way that they just ordered any DJs. All of us were completely exchangeable. This solo-tour was like a process of discovering myself. For the first time in my life I felt free and could concentrate on my music and nothing else.” 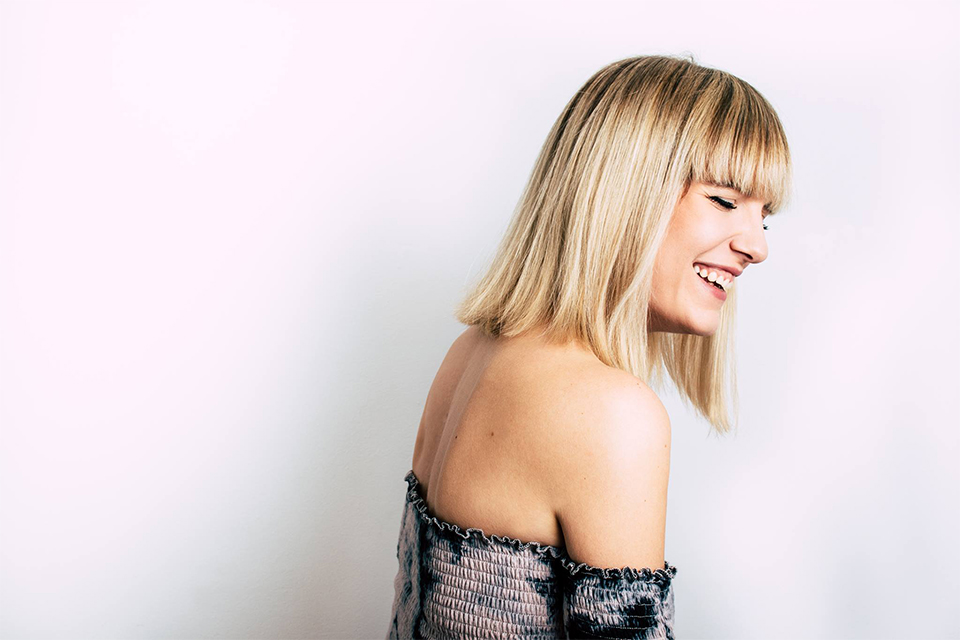 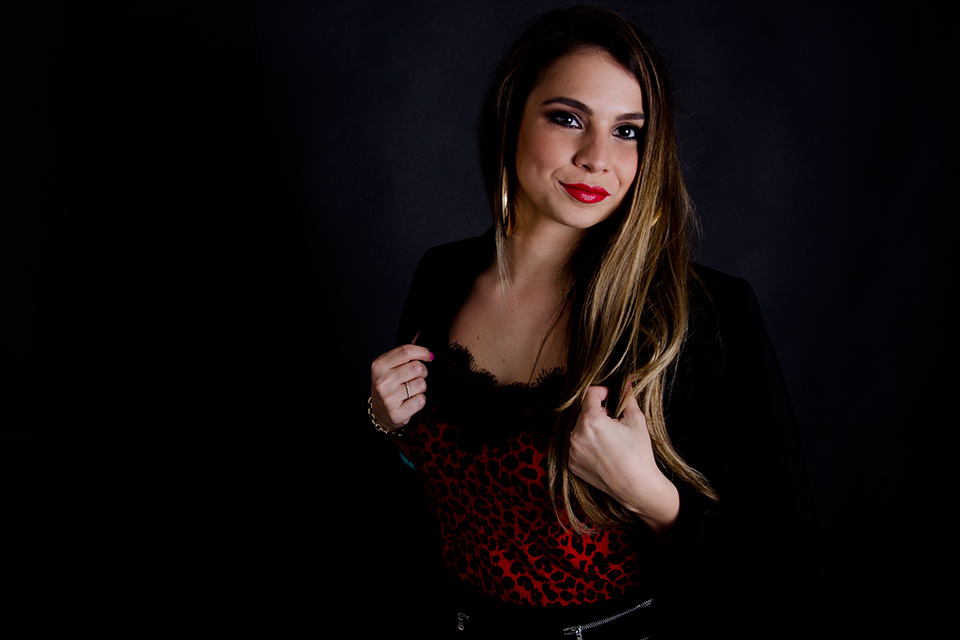 Playtime: 14:00
Bianca Polner aka DJane Bianca PoRo was born to a mexican mother and an austrian father in Vienna in 1988. Raised in a musical environment, she learned to play musical instruments at childhood.
PoRo worked in a number of roles before her music career but as she has always been fascinated by the music scene she got involved by her DJ friends .

In 2015 she tried to mix some tracks and suddenly DJane Bianca PoRo was born. Because of her enthusiasm and her talent she was supported by various colleagues and club managers and so she got the opportunity to prove her sense of music to the public.

Very quick she became the resident DJane of famous clubs like Box Club (Hilton Hotel) and Graben30 in the heart of Vienna. She also played in various popular clubs in Austria, Egypt, Switzerland and Serbia. Over the time she became an essential element of the austrian house music scene.

And even though House Music is not „the conventional" radio music in Austria, PoRo managed to put on some massive sounds playing her set Live at FM4´s Digital Konfusion Radioshow ,which is the 3rd biggest Radio station in Austria, listened by some hundred thousands of people each day. Bianca is one of only a few official endorsers of the most famous DJ-equipment store in Austria, friendlyhouse.at. That’s why she is always up to date when it comes to new technologies. Being a productive member of the DJ scene she will also attend the official Pioneer DJ School (Plastic Academia) in July 2018 in Barcelona to have the latest knowledge for existing and upcoming Pioneer gear. 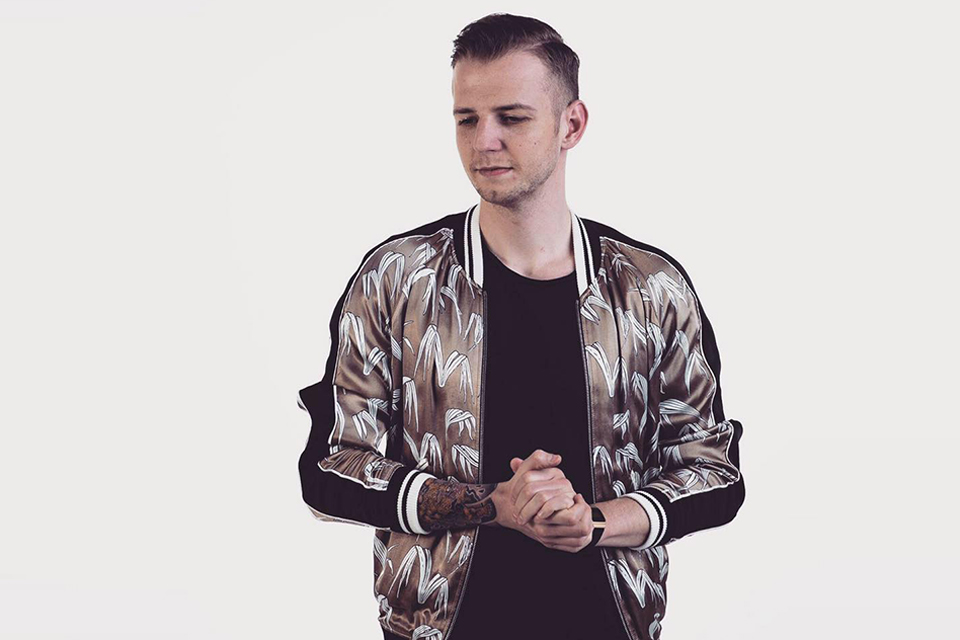 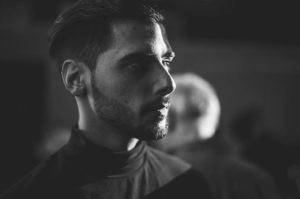 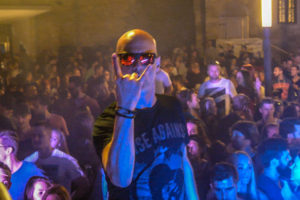